U.S.|Derek Chauvin’s mother, speaking for the first time, says her son ‘is a good man.’

Derek Chauvin’s mother, speaking publicly for the first time, said in court on Friday that her son had wrongly been described as a racist and that she believed he was innocent of murdering George Floyd.

Carolyn Pawlenty, urging leniency at her son’s sentencing hearing, told a judge that the news media and prosecutors had painted a distorted picture of her son.

“I want this court to know that none of these things are true and that my son is a good man,” Ms. Pawlenty said. “He has a big heart and he always has put others before his own. The public will never know the loving and caring man he is. But his family does.”

Ms. Pawlenty’s statement came shortly before Judge Peter A. Cahill was to sentence Mr. Chauvin, who was convicted of second-degree murder in April in the death of Mr. Floyd. Ms. Pawlenty said Mr. Chauvin has played the arrest over in his head repeatedly over the last 13 months. Mr. Chauvin himself spoke only briefly during the hearing, offering condolences to the Floyd family.

In her remarks, Ms. Pawlenty told Judge Cahill that a long sentence “will not serve Derek well” and that he was not just sentencing Mr. Chauvin but her as well. Prosecutors have asked the judge to send Mr. Chauvin to prison for 30 years, while Mr. Chauvin’s lawyers asked for probation and no prison time.

At one point, Ms. Pawlenty turned to speak directly to her son, who was sitting in the courtroom with a buzz cut, a gray suit and a surgical mask. He has spent 23 hours a day in solitary confinement in prison since he was convicted on April 20.

“Derek, my happiest moment is when I gave birth to you,” Ms. Pawlenty said. “And my second is when I was honored to pin your police badge on you. I remember you whispering to me, ‘Don’t stick me with it.’”

“Derek, I want you to know I’ve always believed in your innocence,” she continued. “And I will never waver from that.” 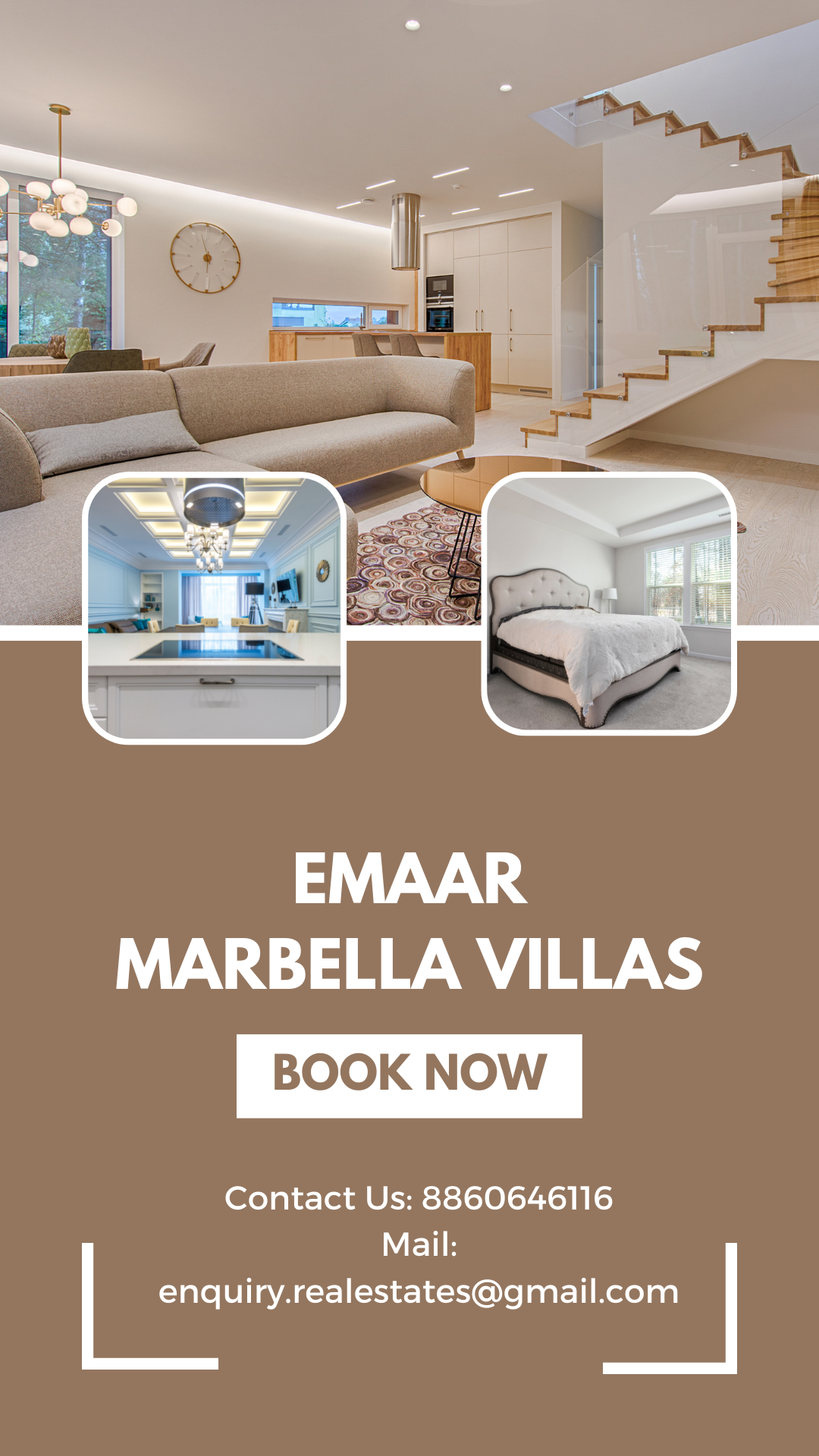