Michael Cohen: Trump is Taking Control of His NYC Legal Defense and He Has No Idea What He’s Doing [VIDEO]

No matter what room he’s in, Donald Trump always assumes he the smart person in it. When he was in the White House he frequently ignored the ideas of more experienced and educated advisers.

And whether he realizes it or not, Trump is now in the biggest legal fight of his life. Michael Cohen, a long-time lawyer for the ex-president, says he will take control of his defense and he has no idea what he’s doing.

Cohen made the comments while speaking to MSNBC‘s Ari Melber. The host asked:

“I want to get you on another part of your experience and expertise that most people don’t have, which is why it is interesting to listen to you, whether people agree with you or not, you were a Trump lawyer for a long time. That’s a certain kind of job for a certain a certain kind of client. I quoted what some of the Trump lawyers are saying today. Can you give us insight into what their public strategy is, what they might be doing with the D.A. and how much of it is being quarterbacked or coached by Donald Trump himself?”

The former Trump lawyer responded, “none of it is the decision making by the lawyers. It is all being orchestrated by Donald and everybody runs around him trying to do what it is he wants to be done in order to appease the king, and what’s going to ultimately happen — he has no idea what he is facing.”

Throughout his entire business career, Trump has always been his own worst enemy. That is not likely to change in the coming months.

Todd Neikirk is a New Jersey based politics and technology writer. His work has been featured in psfk.com, foxsports.com and hillreporter.com. He enjoys sports, politics, comic books and spending time at the shore with his family. 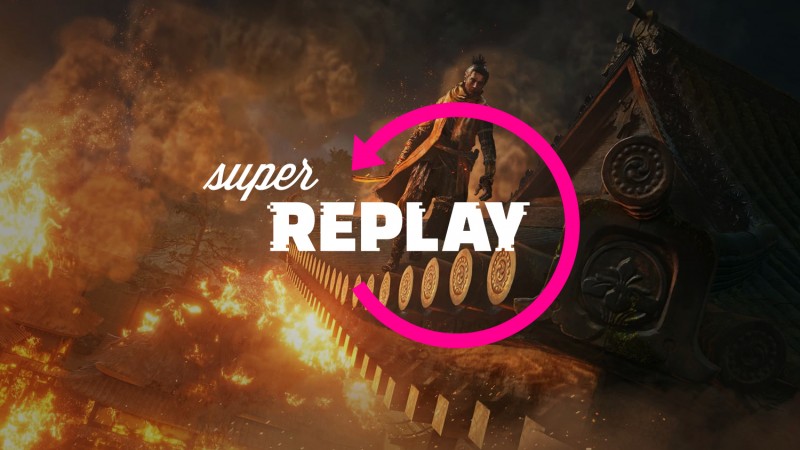